COME TO JESUS FOR SALVATION - Denmark National Head
Apostle Gordon Opoku Boakye, National Head of the Church of Pentecost - Denmark has charged the world to come to Jesus for living water. He encouraged all those who are thirsty to come and drink the water that will become a spring of water welling up to eternal life.

The National Head was speaking during the final day of this year’s Easter Convention which was a joint service held at Korsør.
Delivering a sermon on the theme, ‘‘He is Indeed The Saviour Of The World’’, (John 4:42), Apostle Opoku Boakye said Jesus came to save mankind from the power of darkness into light.

Speaking on the themed scripture, the National Head explained that the woman that Jesus met at the well had married five times yet none of the men could help save her from the challenges and the problems of this world. She only got her salvation when she encountered Jesus.
Quoting John 14:6, he said Jesus is the only way to salvation and that if one wants a way out of financial troubles, marital issues, spiritual problems etc, the only way is through Jesus.

Delving further into the Samaritan woman that Jesus met at the well, he said because of her character, she had been stigmatized by the society, and had been given all sort of labels and names. Nobody wanted to associate with her but when she met Jesus, He didn’t care about the labels she carried, He didn’t care about her past misdeeds, all He cared about was her salvation. So Jesus gave a new brand that totally changed and empowered her to go into the very city that rejected her to preach the gospel and through her the entire city of Samaria was brought to the saving knowledge of God.

Explaining further why Jesus is the saviour of the world with a supporting scripture from Acts 10:38, he said, God has anointed Jesus with the Holy Spirit and Power to deliver all those who are under the power of the devil.

He concluded by urging all to come to Jesus because He doesn’t care about the way you look, where you come from, your past misdeeds, the tags people have put on you. He loves you the way you are. All he requires of you is to open up yourself for His grace and be saved.
Attendance was very encouraging considering the fact that it was the first time that the National Easter Convention has been moved from Copenhagen to a different location.

The convention started on Thursday, 14th April on zoom with Elder Dr. Samuel Agbesi, Presiding Elder of Korsør Assembly as the speaker. Friday 15th and Saturday 16th April, services were held in Copenhagen Central Auditorium with Elder Daniel Addison of PIWC and Elder William Osae of Central Assembly as the respective speakers. All the speakers spoke on the theme for the Convention.
- Deaconess Hannah Amoah 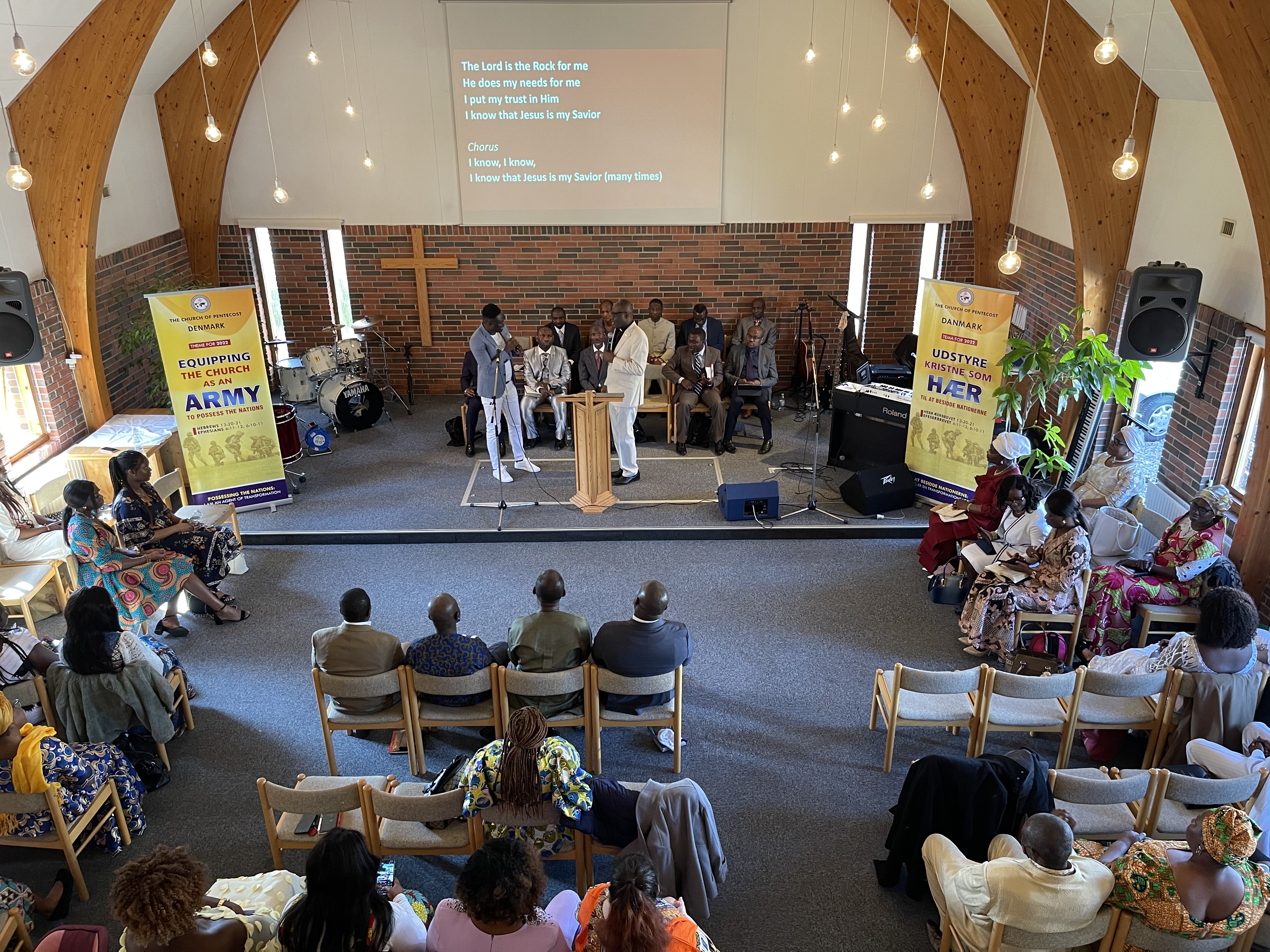 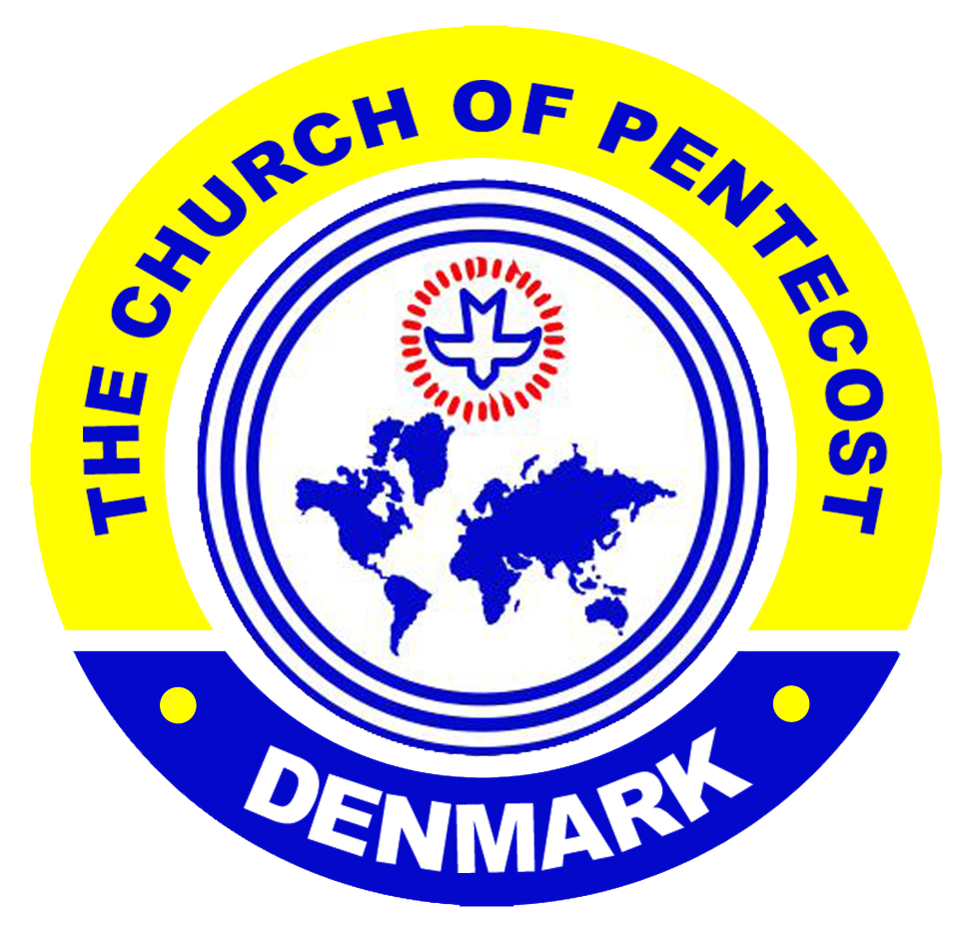